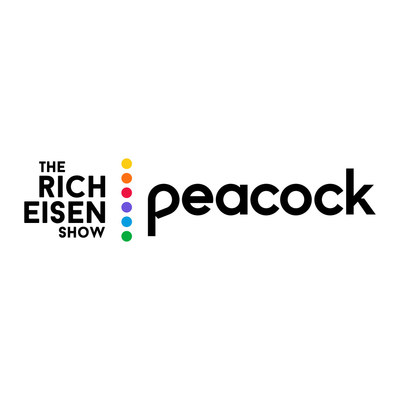 «My entire career I have taken pride in being at the forefront of new ventures, from the NFL Network to my own show,» Rich Eisen said. «Now streaming on Peacock, I am proud to be hosting and producing the next chapter of sports talk.»

«The show’s sports and pop culture relevance make it a great fit for Peacock, which will become the exclusive home for watching the show live in October,» said Rick Cordella, EVP and Chief Revenue Officer for Peacock. «We’re excited to start the football season with The Rich Eisen Show across NBCUniversal platforms.»

The Rich Eisen Show will continue to originate from their El Segundo studio, where the show has lived since it started in 2014, with all three hours of the show airing live on NBCSN from noon to 3 p.m. ET, Monday through Friday. The show will also stream live on NBCSports.com and the NBC Sports app.  In addition to the new deal with NBC Sports, The Rich Eisen Show is simulcast on Sirius/XM (Channel 211) and PodcastOne.

More details about The Rich Eisen Show on Peacock will be shared at a later date.

The Rich Eisen Show is executive produced by Eisen and Don Bui, with Central Talent Booking’s Liz Waild serving as co-executive producer. Central Talent Booking will continue to oversee all entertainment-based bookings for the show. Chris Brockman and Michael DelTufo will continue to be on-air co-hosts, with TJ Jefferson continuing as the show’s Social Media Coordinator.

Rich Eisen has been, and will continue to be, the signature host for NFL Network since he was hired as the network’s first on-air talent in June 2003. Prior to joining NFL Network, he had a memorable eight-year run at ESPN, where he became one of the network’s most visible personalities as host of SportsCenter as well as a variety of other high-profile assignments. The Rich Eisen Show debuted in October 2014 and following its second full year (2016) was nominated for a Sports Emmy for Outstanding Studio Show-Daily.

Eisen is represented by UTA. 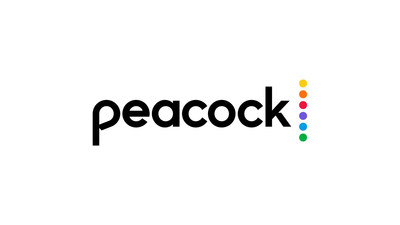