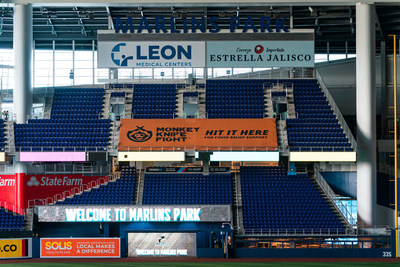 «We’re excited to partner with the Marlins and introduce our unique style of fantasy sports to their fans,» commented Bill Asher, Founder and CEO of Monkey Knife Fight. «What’s most important though, is helping those in need. So many in South Florida have been hit hard by this virus. We will do our part by giving back to their foundation and supporting the neighboring community, which has been one of the hardest hit areas during the pandemic.»

«The Marlins are the up and coming team in South Florida, which makes partnering with Monkey Knife Fight, one of the industry’s most innovative companies, a natural fit,» said Marlins Head of Partnership Strategy and Development David Oxfeld. «We appreciate the community-focused approach by MFK to engage with our fans and those in need in South Florida.»

This agreement, coupled with MFK’s recent partnership with Miami’s NFL franchise, signifies Monkey Knife Fight’s commitment to South Florida and the dedicated sports fans who call it home. The Marlins began the shortened 2020 season on July 24 with a three-game road series against the Philadelphia Phillies.

About the Miami Marlins
The Miami Marlins are Miami’s Major League Baseball franchise. Debuting in 1993, the organization has won two World Championships – in 1997 and 2003 – one of just five teams to win multiple titles during the team’s existence. The Marlins play their home games in Marlins Park, located in the heart of Little Havana. The state-of-the-art retractable roof ballpark opened in 2012 and is a first-class entertainment destination beyond baseball.

About Monkey Knife Fight
Ranked as the third largest Daily Fantasy Sports (DFS) company, Monkey Knife Fight’s (MKF) award winning site is the fastest-growing gaming platform in North America. The company has achieved this explosive growth due to its unique, fun and engaging style of mobile sports gaming that truly levels the playing field for the average fantasy sports player. Unlike most DFS sites, where average sports fans are forced to play against professionals and rarely win, MKF offers its loyal users a dynamic, creative and ever-expanding slate of daily sports and esports contests, where having fun and winning, are part of the experience. Daily contests are offered for NFL, NBA, MLB NHL, Esports, Golf, Soccer, WNBA, and NASCAR events. 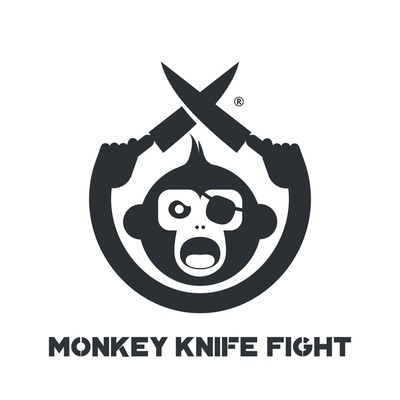