RIO DE JANEIRO, Aug. 25, 2020 /PRNewswire/ — Shell announced today a final investment decision taken by the Libra Consortium, operated by Petrobras, to contract the Mero-3 floating production, storage and offloading (FPSO) vessel to be deployed at the Mero field within the offshore Santos Basin in Brazil. 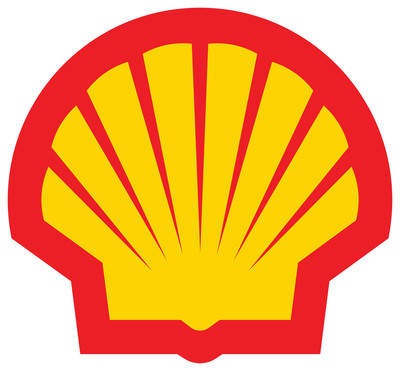 This is the third production system to be deployed in the Mero field, with final investment decisions to contract the Mero-1 and Mero-2 FPSOs already taken.  Each unit has a daily operational capacity rate of 180,000 barrels of oil equivalent, with production coming online over the next four years. The Pioneiro de Libra FPSO (50,000 barrels of oil equivalent/day) has been producing at Mero since 2017 and is a key source of information for the consortium to aid further development and productivity of the field, reservoir and wells.

«Mero-3 is the latest addition to our world-class asset portfolio in the Brazilian pre-salt,» said Wael Sawan, Upstream Director, Royal Dutch Shell.  «Shell is the largest foreign producer in Brazil, and we are proud to progress another valuable growth opportunity in the country to support the long-term strategy of our Upstream business.»