MEMPHIS, Tenn. and NASHVILLE, Tenn., Nov. 15, 2021 /PRNewswire/ — This fall, Johnsonville sought out the best Tongsmen in the South through its Titanium Tongsman Contest. 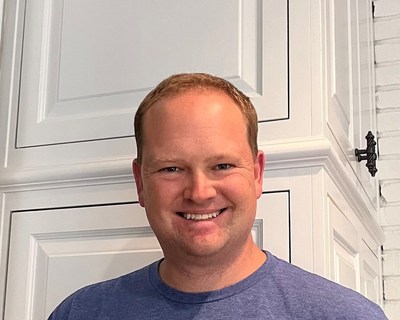 When the contest ended Oct. 31, Angelia Howard of Nashville and Brent Little of Memphis were deemed the two Tongsman finalists, who now advance to compete in a live cook-off event with Johnsonville before the Sat., Dec. 4 SEC Championship football game in Atlanta. Each will be paired with a celebrity chef.

Little will partner with seven-time world BBQ champion and restaurateur Melissa Cookston, while Howard will partner with Chef Richard Ingraham – cookbook author and personal chef to several professional athletes, including Dwyane Wade and Gabrielle Union-Wade. The two Tongsmen finalists will battle it out grilling their original sausage-based recipe during a 30-minute contest, in hopes of being crowned the Titanium Tongsman.

People of all skill levels were asked to share a photo or video to Instagram or Twitter, showing off how they made room on the grill for sausage. Favorite sausage recipes, humorous tong skills and a variety of grilled sausages were among the entries submitted.

About the Finalists:
Angelia L. Howard (@angeliah7): Angelia is a Nashville native and 25+ year human resources professional-turned-aspiring chef. Angelia grew up cooking alongside her grandmothers and that passion was never far away. At the urging of her maternal grandmother, she attended the Art Institute Tennessee, which fueled her pursuit of her longtime love of cooking. The rest, she says, is «HerStory.» A huge fan of retired NBA player Dwyane Wade, Howard followed the Instagram account of his personal chef Richard Ingraham, learned of the Tongsman contest, and created her winning sausage recipe!

Brent Little (@engineerofque): Brent grew up loving to grill in North Carolina. Moving to Memphis in 2013, Brent joined Pig Diamonds BBQ, one of the oldest teams that competes at Memphis In May World Championship BBQ Cooking Contest. He’s honed his BBQ skills ever since. In May 2021 he became the head chef for Pig Diamonds BBQ, leading the team to 11th place in the whole-hog category during the Memphis In May World Championship BBQ Competition. It was there he competed against Melissa Cookston, who took third in that competition. Now the two will partner Dec. 4 for the Titanium Tongsman title.

About Johnsonville, LLC
Wisconsin-based Johnsonville is the No. 1 national sausage brand, selling and serving more than 70 different varieties of sausage across 45+ countries and in more than 140 U.S. professional, semi-pro and college sports stadiums. Founded in 1945 by the late Ralph F. and Alice Stayer, Johnsonville remains a family-owned company of obsessed sausage-makers that employs and develops approximately 3,000 members globally. For more information about Johnsonville, please visit Johnsonville.com or join us on Facebook, Twitter, and Instagram. 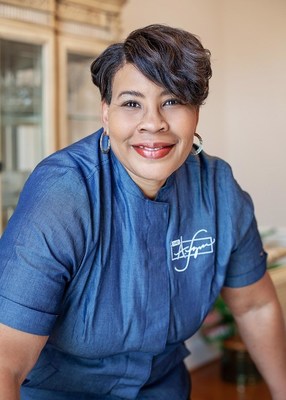 Bavan M. Holloway Named to Board of Directors of Callaway Golf Company