IRVINE, Calif., Sept. 1, 2020 /PRNewswire/ — Each year, U.S. taxpayers with money or income generating assets in offshore bank or financial accounts are required to disclose these accounts through the Foreign Bank and Financial Account Report, or FBAR, if the aggregated value of these accounts exceeded $10,000 at any time during the previous year. If you fail to file this report as required and are caught by the IRS, you could face serious penalties, including potential criminal charges, if your behavior was willful. A willful violation is subject to a civil penalty equal to the greater of $100,000 or 50 percent of the aggregate balance of accounts reportable on an FBAR, as per 31 U.S.C. § 5321(a)(5)(C). Even if your behavior was an unintentional error, however, you could still end up facing draconian civil penalties, including massive fines. 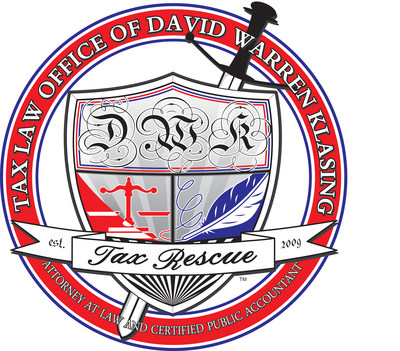 Recently, the IRS has been trying to make these fines even more massive by claiming that they should be assessed per account rather than per FBAR filing.  In a recent case the taxpayer’s actions were found to be non-willful and he was assessed a penalty of $10,000 per violation. However, the IRS used the per account definition of violation to assess the penalties, and over the five years the taxpayer failed to file, there were 272 different accounts that he should have reported. As such, there was a massive difference between a per FBAR assessment of penalties, which would come in at $50,000, and a per account assessment, which would come in at $2,720,000.  The court ruled against the IRS, affirming that a «violation» for the $10.000 penalty provision was the failure to file a timely, correct, complete FBAR for a given year not each individual foreign account which reduced Bittner’s FBAR penalty from $2,720,000 to $50,000.

If you have made mistakes on past income tax or FBAR filings, we can typically bring you back into compliance through a delinquent information filing program, a domestic or expat streamlined voluntary disclosure or through a full blown offshore voluntary disclosure program without criminal penalties being assessed against you.

See the full version of this article Here