RIYADH, Saudi Arabia, Nov. 24, 2021 /PRNewswire/ — Last month, droppTV, a New York Tech Startup, were invited to showcase its groundbreaking technology dubbed the ‘Operating System of Shopatainment’ when its leadership took the stage as keynote speakers at the 5th Anniversary of the Future Investment Initiative (FII) in the Saudi capital, Riyadh. 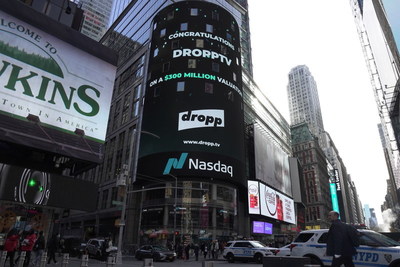 While shopatainment is in the early stages of development in the West, it’s a $137 billion per annum business in China.  As market leader with intentions to grow the business in the United States, Gurps Rai, the CEO of droppTV, developed its AI/ML and Mixed Reality technology to cater to buyers seeking to intertwine entertainment and shopping into a seamless experience that allows users to purchase items featured in high-quality videos without disrupting the viewers’ attention – an experience GenZ views as a standard.

FII debuted in 2017 and has played a role in brokering $125 billion in agreements since its inception. With over 250 speakers – including Heads of State, global executives, policymakers, investors, and innovators – droppTV is proud of Chairman Faisal Al Monai and CFO Chris Kelly for the impact they made as keynote speakers at this year’s event, where they spoke about the value of shopatainment.

In his speech, Kelly shared the intrinsic value droppTV’s operating system will provide to leaders in the streaming industry, like Netflix and Disney+. «It allows them to leverage its ‘See it, Want it, Get it’ technology stack to allow their viewers to become consumers.»

Al Monai stretched the point further, noting, «Streaming services can only sign up so many subscribers. The natural extension is to convert attention into eCommerce purchases. Our technology makes viewing and shopping a seamless experience. Imagine if Netflix used our operating system to release the Nike Stranger Things sneaker in a particular episode – now that’s shopatainment!»

While in Riyadh, droppTV made two official announcements. One is the launch of its Series B round of funding with a $300 million valuation cornerstone by Koherent Incorporated. The financing round is managed by Progress Partners out of Boston and New York City. Koherent Incorporated’s CEO, Sean Koh, was present when the announcement was made, and Koh spoke about utilizing droppTV as a technological bridge to bring Korean entertainment exports to the MENA region.

Additionally, droppTV announced a deal with Saudi startup Foodics, a retail management platform catering to restaurants that recently ran its own successful Series B round, bringing in a total of $28 million (SAR 105 mil). Foodics plans to utilize droppTV’s technology to allow its merchants to create shoppable videos – providing viewers with the ability to order a meal or ingredients with the touch of a button when watching a cooking show.

Foodics’ Head of Expansion & Revenue Omar Abdulrahman said, «Our restaurant management ecosystem is growing with new verticals and embedded marketing tools. We are excited to now be partnering with innovative AR/VR startups such as droppTV, powering the very first virtual food court experience, or as they prefer to term it, ‘eatatainment.'»

droppTV is a shoppable streaming platform at the intersection of music, culture, fashion, and celebrity that empowers artists to create virtual pop-up shops in their videos so they can sell their own merchandise, limited-edition and luxury streetwear apparel. It is the future of content-driven commerce, taking traditional retail and video models and fusing them to create something new to reach the hypebeast hungry consumer driven by a «See it. Want it. Buy it.» Impulse. droppTV is a haven for both artists and brands to reach their respective communities and build hype with integrity through limited supply hypebeast «dropps.» 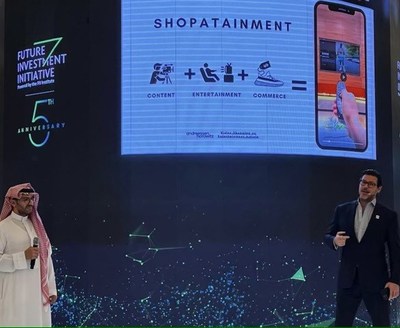 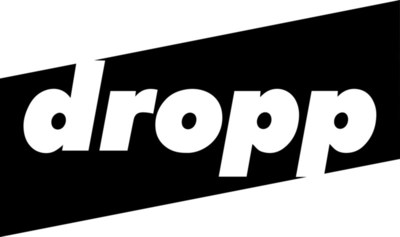 Nissan unveils Ambition 2030 vision to empower mobility and beyond